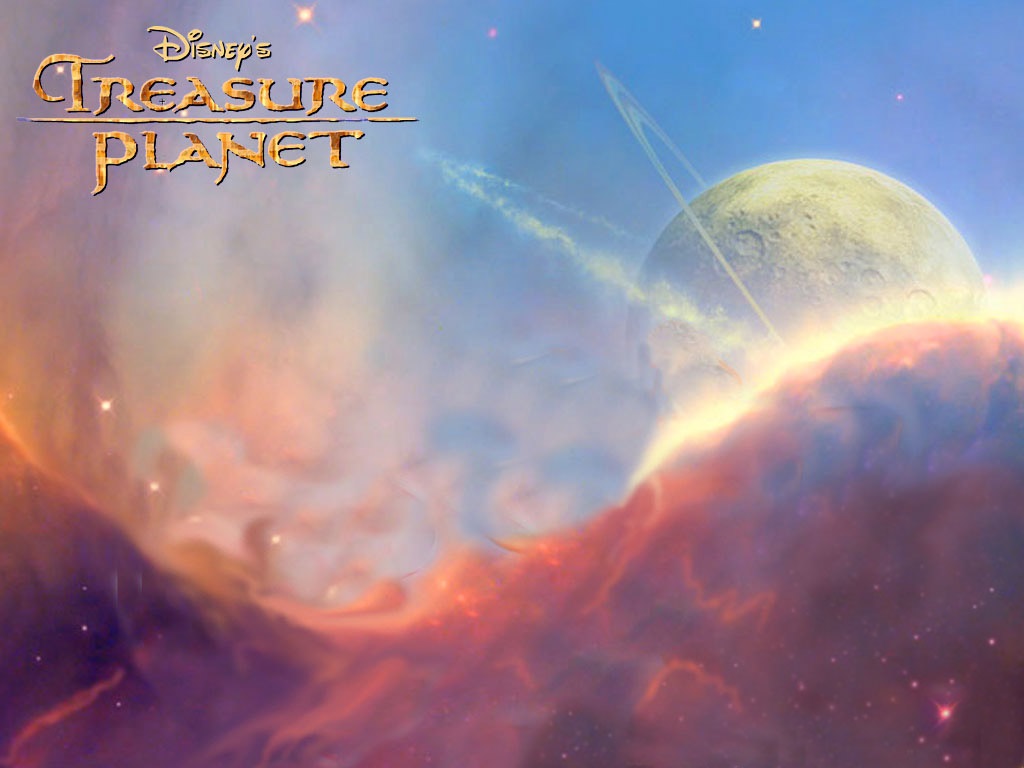 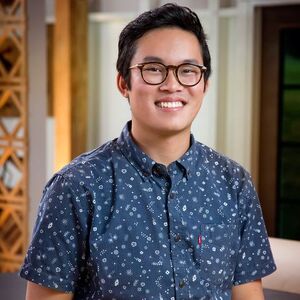 Inspired by mid-century modern and Japanese design, Nguyen is a true craftsman. His passion for crafting began with photography and led to him becoming an open major in art school so he could "get his hands into everything." After college, Nguyen and his fiancé moved to Austin, where they began A&K Woodworking & Design, specializing in furniture and woodcrafts. [1]

Add in details about this person's history of crafting... 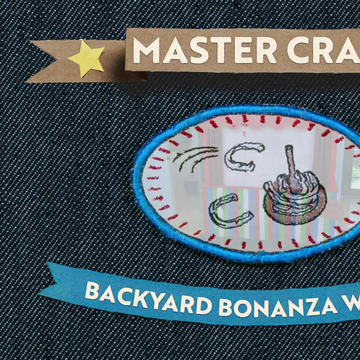 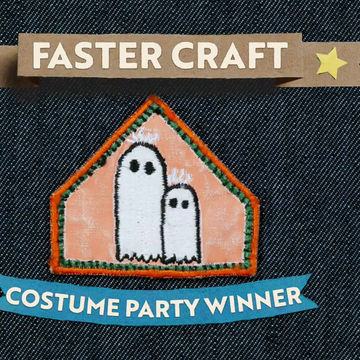